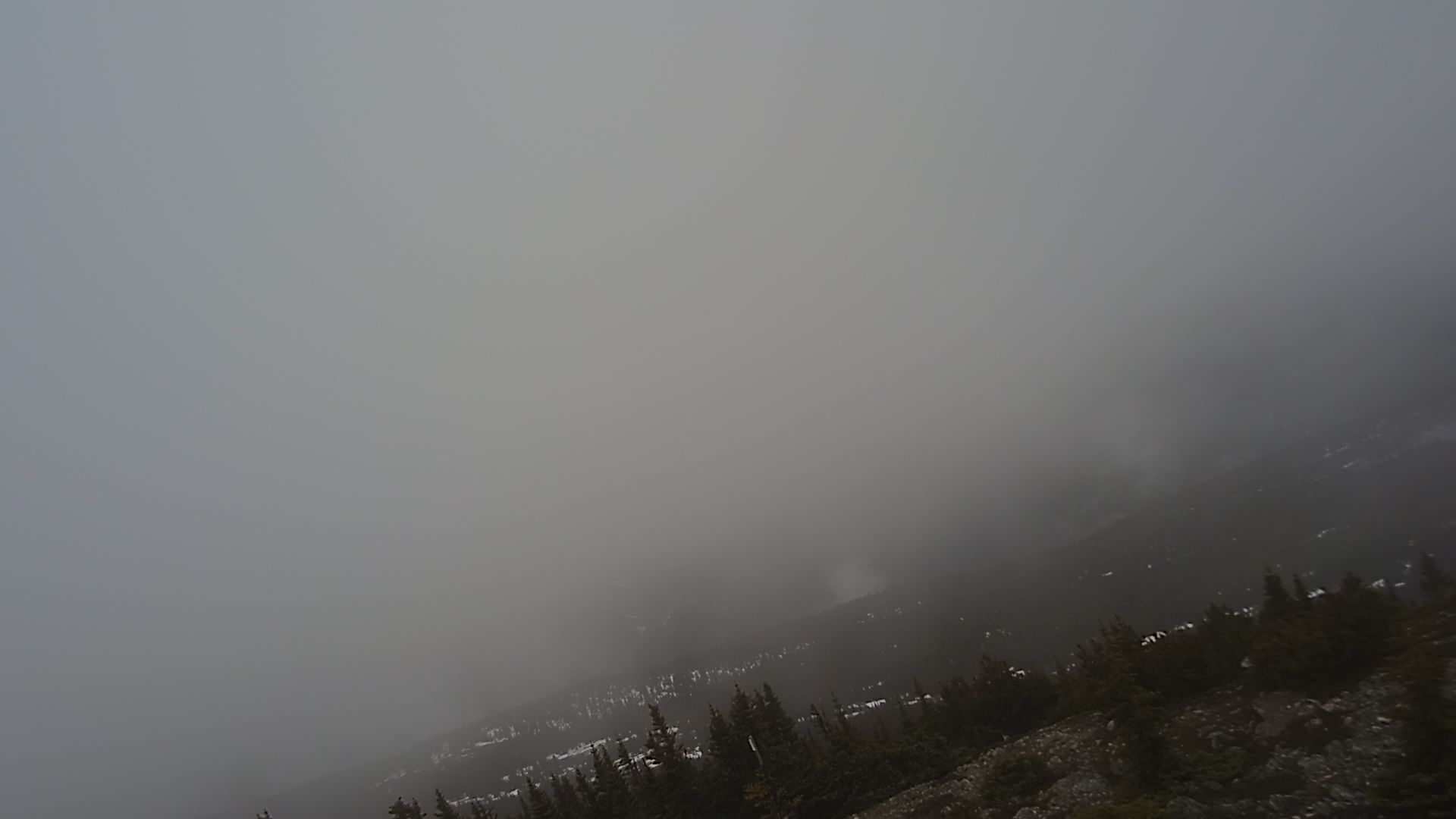 Over the years we’ve hosted many writers hoping to capture what makes this so special. Here are the most recent articles, in a variety of languages. No doubt reading the following will get you even more excited for your trip!

"The cover photo was shot during the filming of Matchstick Productions' Focused. We were in Bella Coola, BC, in one of the best zones ever, "Harrison Hotel". We had been carrying these water skis, which he had borrowed from Tamara McKinney, around in a clustered heli basket for a week, not convinced he would actually ski them. The peanut gallery; Hugo Harrison, Steve Winter, Steve Reska, our guide Woody Tribe and pilot Richard Lapointe, gently heckled Shane as he scoped this line and got his skis out of the basket. It was time to prove his point: that the water ski shape would work on snow. He dropped in, made five or six turns, and slid the rest of the run sideways down a spine. I was laughing so hard I almost fell out of the helicopter. This was a one-run deal. The screws were so loose that the bindings almost ripped out of the skis. Luckily, Shane ran out of vertical after around 2,000 feet. Point proven."
– Flip McCririck

Knowledge is pow(d)er.
Like +8,000 other ski freaks, get the latest heli-skiing info, sent on average once a month. Spam-free.